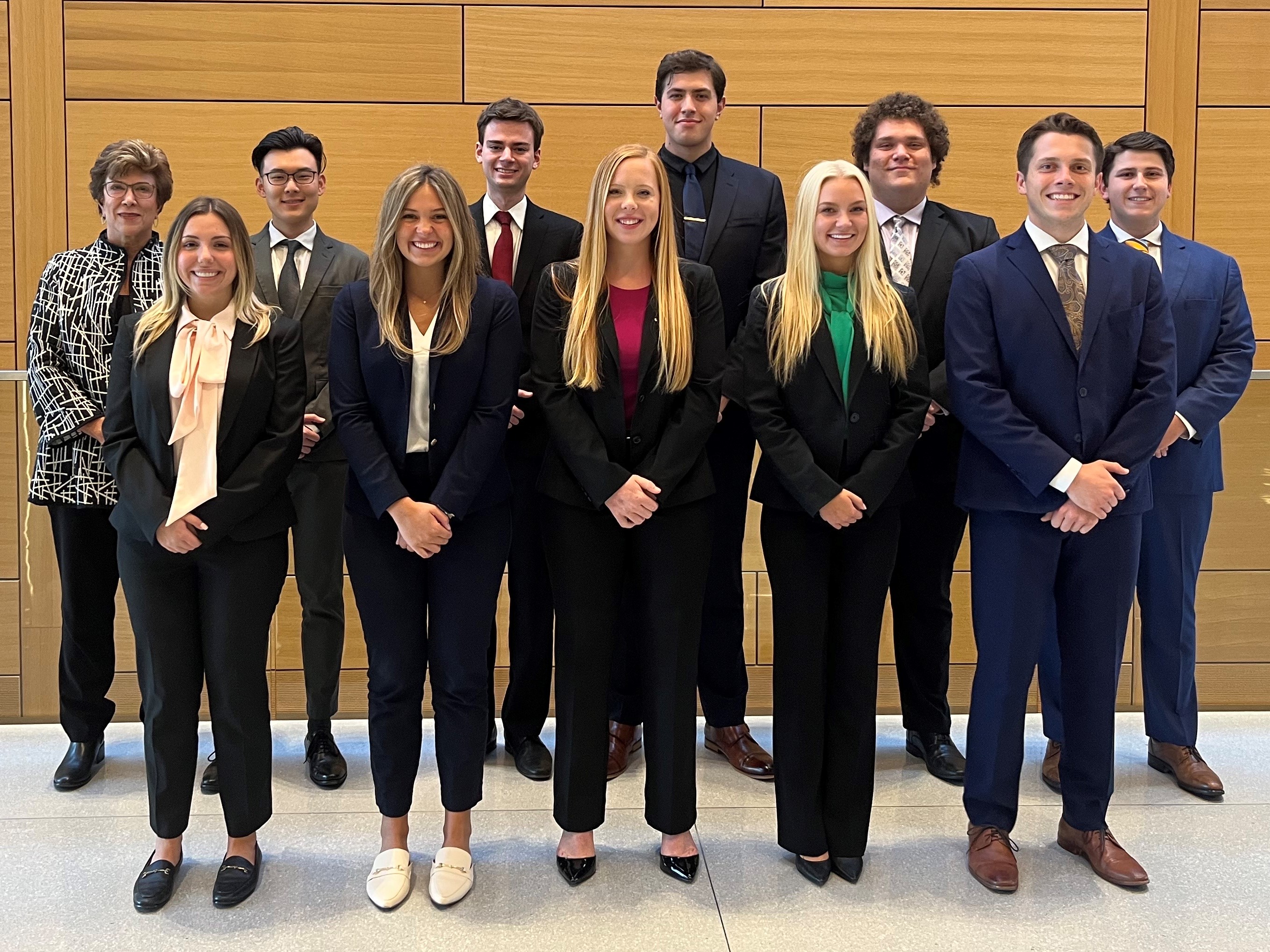 “The Rocky Mountain Madness Sales Competition was truly a great experience, and it wouldn't have been possible without the collective effort of our team! While all of the competition rounds were individually based, we have poured in so much time as a team that every successful moment filled us all with excitement. It was an honor to represent Baylor ProSales, but an even greater honor to have worked with such an amazing group of talented individuals, all with extremely bright futures ahead of them!” shared Mason Pound.

Student coaches for the Baylor team included Keaton Kechter, Jason Treese, Olivia Van Der Reijden, and Paul Wyatt. The faculty coach, Dr. Andrea Dixon, also applauded this student coaching team, “I’ve been working with 2-5 competition teams each year and have engaged with a large number of student coaches. This student coaching team was the most consistently engaged and supportive of all of the teams that I’ve had the pleasure of working with. We were also blessed to have Erica Standfield, from BMC, serving as our corporate competition coach.”

About the Center for Professional Selling