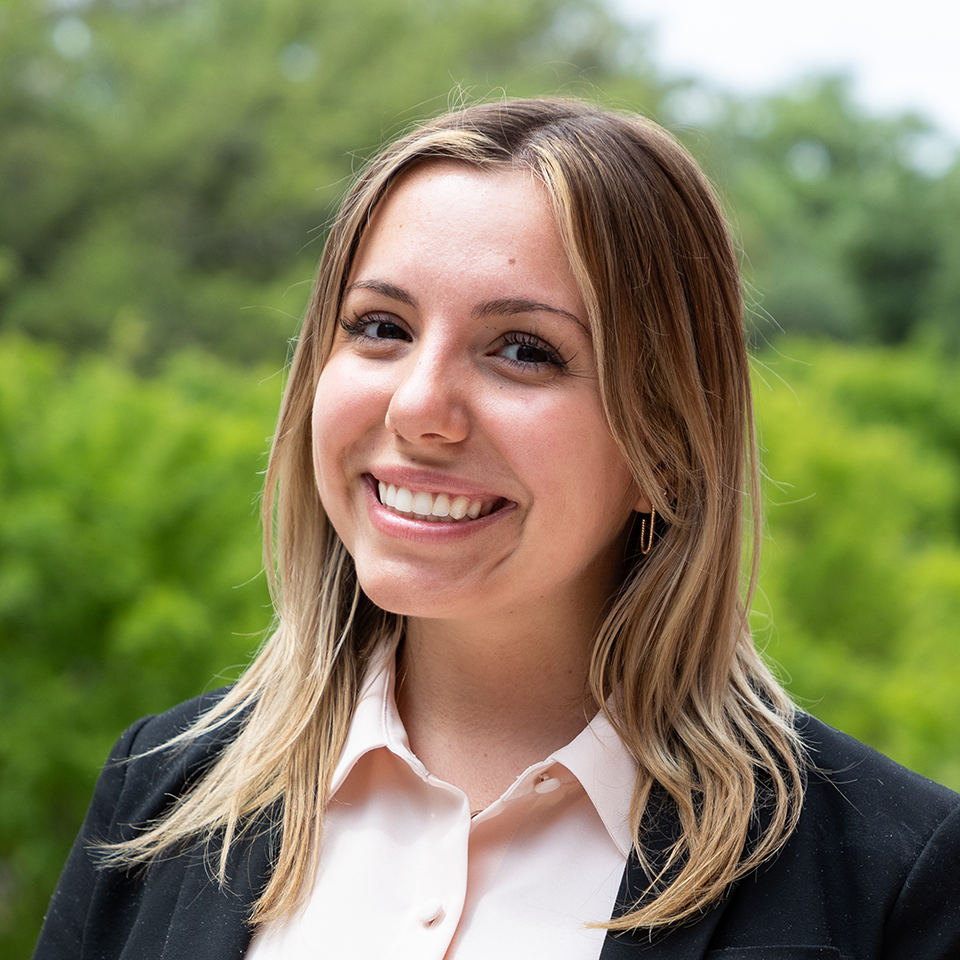 Ready for a Sales Adventure

A self-described adventurer with a heart for others, Holly Cunningham has traveled on mission trips to Tanzania, Mexico, and New Orleans. In high school, she served as President of the Free the Children club, where she fundraised for those she had networked with in Tanzania. Adventures at home included playing competitive volleyball for nine years where Holly served as a team captain, and participating on Baylor’s wakeboarding team, despite never having ridden a wakeboard before trying out.

Since her freshmen year, Holly has grown in resilience, recognizing feedback as a constructive tool for her success. Working to bring a positive outlook to any project she undertakes, Holly cares for those around her and counts a successful day as one where she leaves others in a better mood than when she found them.

Holly is grateful for all the networking opportunities ProSales provides her and enjoys the relationships she has with peers, professors, and executives. Always ready for a new adventure, Holly is excited to bring her tenacious spirit, energy, and positivity to her sales career.