The Source of the Problem: Comparing Pre- and Post-Qualification Screenings for Strategic Sourcing 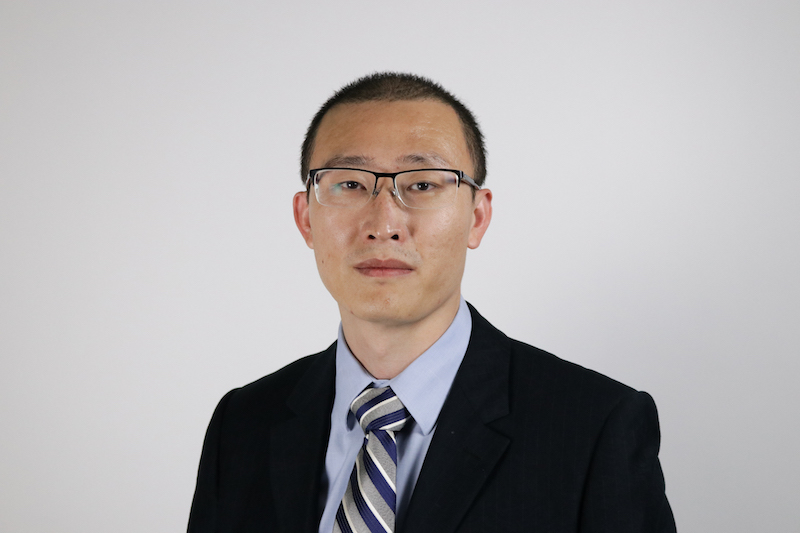 Businesses and organizations are always looking to cut costs and procurement is a significant area of expenditures, Assistant Professor of Management Wen Zhang said. A 2016 survey of manufacturers found that roughly 50 to 60 percent of annual revenue is spent on procurement. These figures will often lead companies to reevaluate the competitiveness of their suppliers' costs, Zhang said.

"This is the area of strategic sourcing," he said. "We call it strategic sourcing because when a company tries to purchase something, the company first needs to do some work—to reach out to the market to check out if there are potential suppliers they can work with."

Zhang's research in "'Now or Later?': When to Deploy Qualification Screening in Open-Bid Auction for Re-Sourcing," dives into the multiple strategies of verifying the quality of potential suppliers and saving cost. The article, accepted for publication in Operations Research, was coauthored by Qi Chen of the London Business School and Elena Katok of the University of Texas at Dallas.

In previous literature, most people who looked at procurement strategy mainly cared about lowering the procurement's total cost. However, there were gaps in the literature that were equally important, such as the quality of the potential suppliers, Zhang said.

When companies reevaluate their sourcing, it does not mean that the incumbent supplier has provided faulty products or services, Zhang said. Often, this is just an opportunity to reduce expenses. An open-bid auction is one way of comparing the incumbent's prices to potential replacements. However, companies should be cautious of supplier nonperformance with any entrant suppliers, Zhang said.

"My paper mainly deals with this situation of how a company could reduce the procurement cost and, at the same time, find the qualified suppliers," he said.

There are two evaluation strategies in the real world for companies in this situation, Zhang said. First, and most conventional, is the pre-qualification strategy, where companies would evaluate potential suppliers first and only allow those qualified to submit bids for the contract. This can be a costly venture, Zhang said, as it could require visits to facilities and the purchase of sample products from companies that may not qualify.

The second approach is a post-qualification strategy, where the screening takes place after bids are submitted. In this case, companies can gauge suppliers' capabilities with competitive prices, but that does not mean costs would be low, Zhang said. Suppliers are typically less aggressive in post-qualification screenings, as they are up against competitors that have not been qualified. It is a trade-off, but there is no literature tell companies how to pick, he said.

Of course, there are limitations to this study, Zhang said. The most significant is the assumption the world will operate under the same conditions as this research.

"In reality, there are a lot of different things that will happen," he said. "It may not be like the model we analyzed in the research, but still, this research can offer many valuable managerial insights to support decision making in procurements."

The research has already made an impact on the business world, Zhang said. Since the findings have been made available to the public, some companies who have already implemented post-qualification screenings in their re-sourcing strategies can know when to use post-qualification. Other companies, specifically in the pharmaceutical field, are highly concerned about their suppliers' quality, and therefore many of them utilize a pre-qualification strategy. Zhang believes, with this research, those companies could save procurement costs and maintain high quality.

This study hits home for Zhang. Before moving to the U.S. from China, he worked for an energy company as an operational risk manager in charge of insurance procurements. Because he has real-world experience with this, he wants his conclusions to be as implementable as possible.

"I am a problem-driven person," Zhang said. "I like to explore a problem I have faced in the real world and use my skills to solve it. Therefore, I focus on the problems experienced in practice and help companies use my research findings to their advantage."